Ageas provides both non-life and life products, which are distributed through a range of channels including brokers, IFAs, intermediaries, affinity partners and the Internet, as well as various wholly or partially-owned companies:

Partners
Comments are closed
6260
No tags

View all posts by: Neil 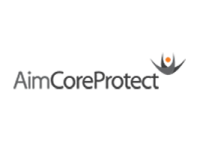 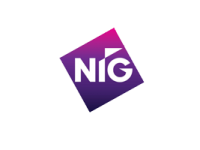 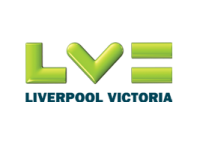 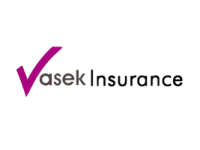 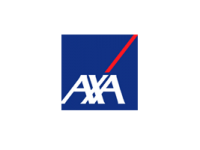 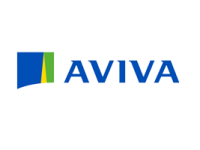 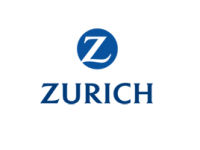 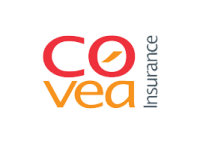 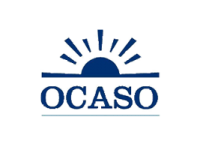